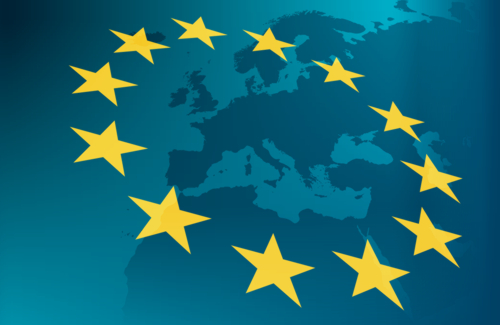 1. Rigid austerity has to be modified by ambitious EU and national programmes to grow the economy. This is as much the case for Germany as for the poorer EU states. Fiscal consolidation will only work in the context of a rise in business investment and the creation of more jobs.

2. Progress must be made towards supplementing fiscal discipline with long-term fiscal solidarity. This requires determined political moves towards a progressive mutualisation of sovereign debt.

3. Fast progress is needed on EU trade agreements, not least with the USA and India.

5. Serious preparations must be made for the commemoration of the centenary of the outbreak of the Great War which will be meaningful to European citizens of all generations.

6. The European Commission must present comprehensive proposals, based on fiscal union, for the next round of treaty change, surely destined to begin in 2015.

7. Europe’s political parties, led by candidates for the Commission presidency, must shoulder responsibility for the destiny of the EU. The European Parliamentary elections next May must be the occasion of a real political debate with a truly European dimension.

In this context, the federalist movement looks forward to the imminent publication of its new Fundamental Law of the European Union.

Andrew Duff is the president of the Union of European Federalists (UEF). This message was originally published in the UEF website to mark Schuman Day, 9 May.