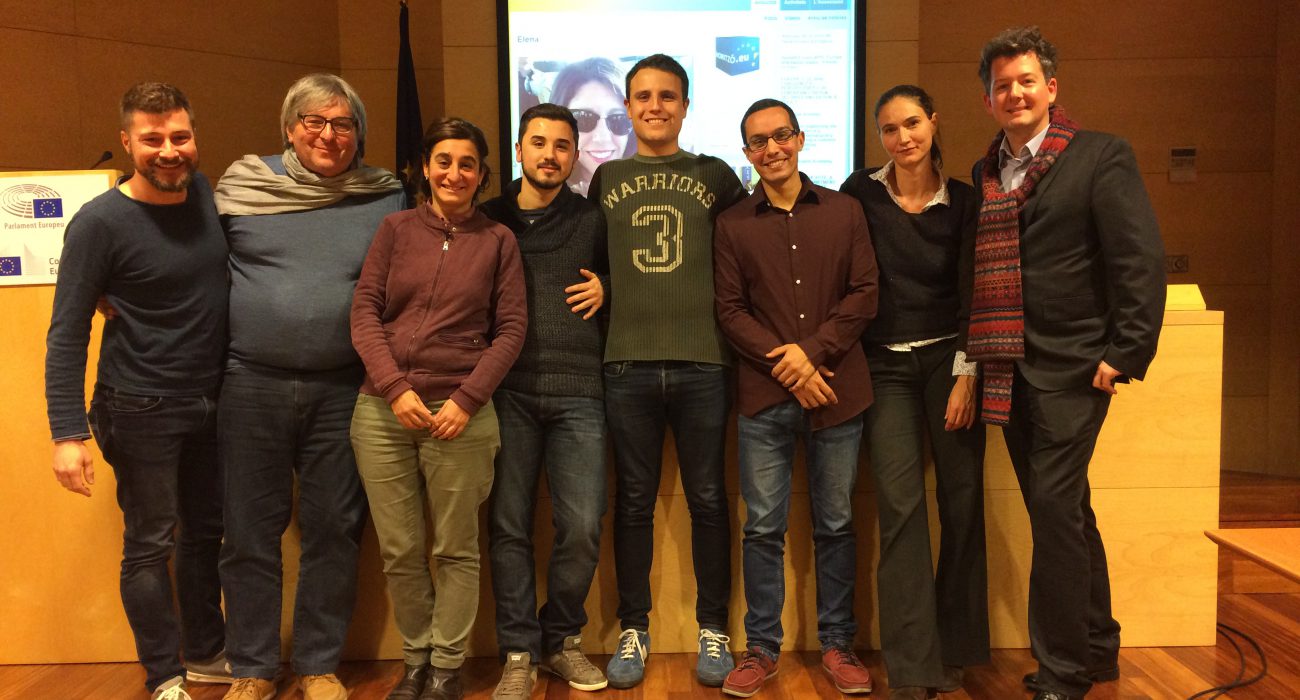 A new period of the association has started with the election of member Victor Solé Ferioli as Horitzó Europa’s new president, after Kolja Bienert, who has been president of the association from 2010 to 2016. The president has a term of four years, although this is presented to the general assembly in a yearly basis.

We want to thank all those who came along. Our organisation will organise new activities and will remain open to all those committed to the European project.