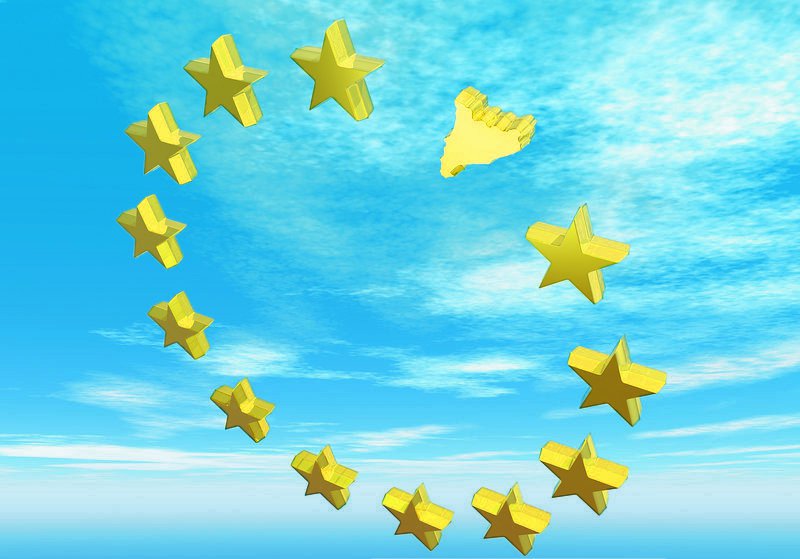 The demonstration that took place on Tuesday September 11th 2012 in Barcelona with the slogan Catalonia, new state of Europe has placed at the center the debate on independence the continuation or not of Catalonia within the European Union. Being aware that the integration of a hypothetical Catalan state within the European Union is a crucial point in the debate focused on independence, Horitzó Europa worked in this issue in the past. As a result of this work, a report on the feasibility of the process of internal EU enlargement developed by Professor Stanford University Antoni Abad, was presented in February 2010, as part of a HE’s workshop on the internal EU enlargement.

Based on these considerations, and in the context of an open debate on membership of an independent Catalonia in the European Union, Horitzó Europa introduces the following statements:

1. Catalonia is a territory of the EU, of the common market, of the eurozone and the Schengen area, and it complies with the whole EU legislation. In this context, the status of an independent Catalonia within the EU would be a matter to be negotiated politically. All political parties would be interested in finding a satisfactory solution to not jeopardize the continuation in the euro-zone.

3. A hypothetical Catalan independence would mean that the current Kingdom of Spain would be divided into two new states. There is no reference to confirm that the new state resulting from this process would continue to be a member of the European Union in the current same way, or that the new Catalan state had to begin the process of entering the EU from the very beginning. Despite maintaining its name, new Spain would have 37 million people and should renegotiate its terms of admission to the EU (number of MEPs, votes in the Consilium, a contribution to the EU budget, etc.). Similarly, an independent Catalonia would be heir of old Spain, and it would have the same rights and duties as new Spain before the European Union. Thereafter, the terms of accession of Catalonia should be negotiated, but its continuation within the EU would not be a question or a matter.

4. Although the European treaties do not provide for the secession of a Member State, international law regulates these cases to the Vienna Convention on Succession of States in respect of Treaties. This Treaty provides that when a part of the territory of a State separates to form a new state all treaties ratified by the former State continues in force in the new successors States. Although Spain has not signed the Vienna Convention, it is part of the international law and, in the case of Catalan independence, would have interpretative value for the European Union. Moreover, among the 27 EU Member States there are 6 (Slovakia, Slovenia, Estonia, Poland, Czech Republic and Cyprus) which have signed this Convention and therefore they would be required to recognize both the new Spain and Catalonia as successor states rights and obligations contracted by the old Spain, including the accession of the two new states to the European Union.