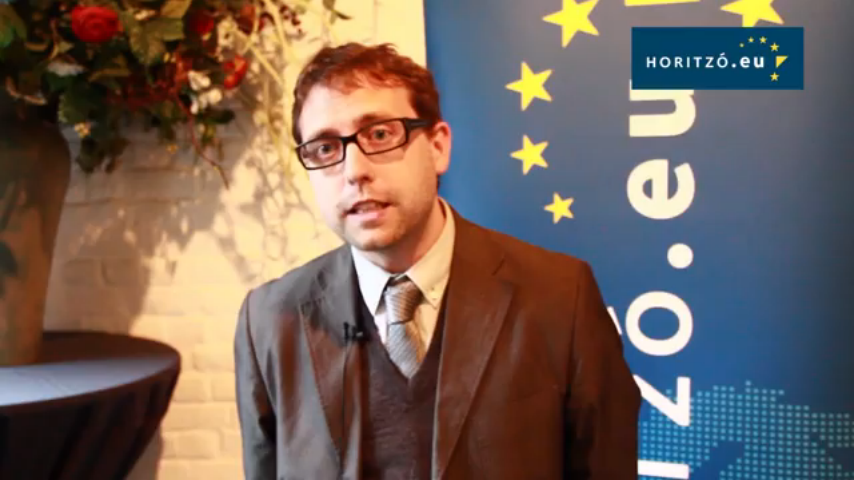 Written by Horitzó Europa on 28/05/2013. Posted in Activities, Featured

During a European Dinner in Brussels, Albert Royo, Secretary General of the Pulic Diplomacy Council of Catalonia, appointed last January, explained the main goals of this new body of the Government of Catalonia. Royo argues that, unlike traditional diplomacy, public diplomacy can set forth the plurality of visions of the country. In this sense, the Public Diplomacy Council of Catalonia is a bound to play a very active role in explaining the process of self-determination opened in Catalonia to the world.