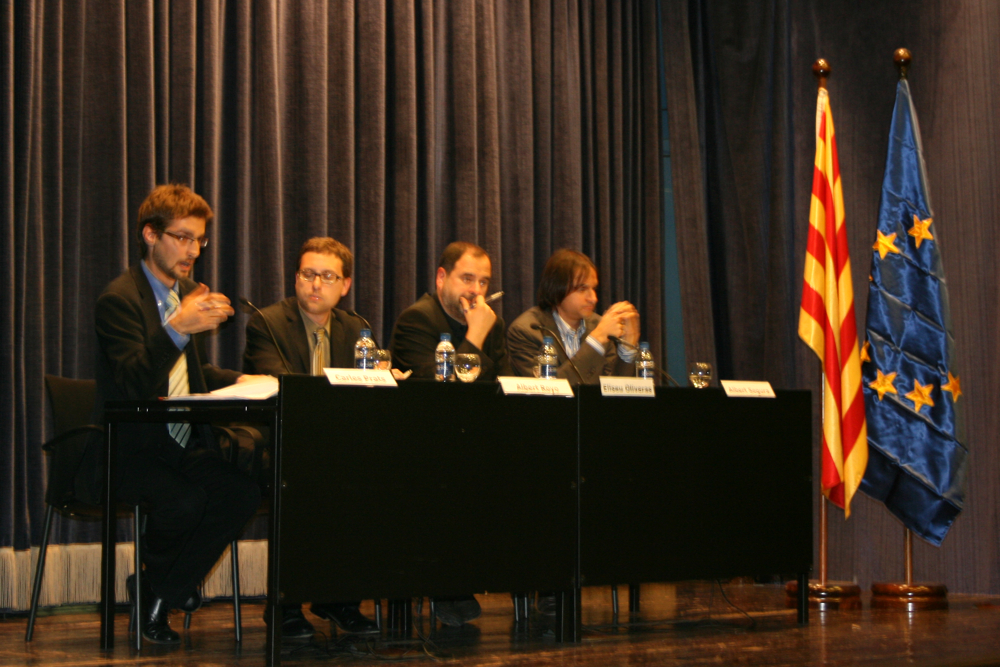 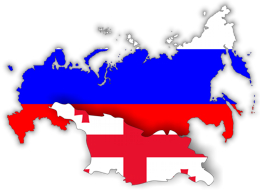 Now that Russia, following the agreements reached between Sarkozy, speaking as President of the European Union, and Russia, has withdrawn its troops from the Georgia territory that it had occupied in the course of hostilities, it may be worth looking at the issues behind the conflict (“the history”) and the facts of the conflict (“what actually happened”) and, considering the way the conflict ended, what are the implications for Catalonia, Spain and the European Union and the relations between the UE and Russia/Georgia and the USA and Russia/Georgia. 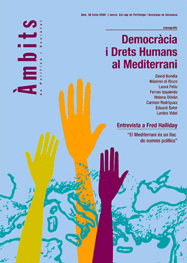 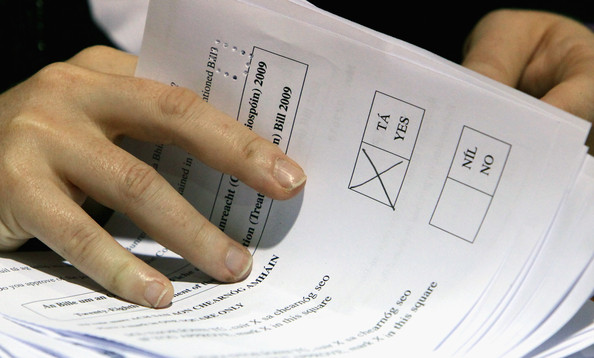 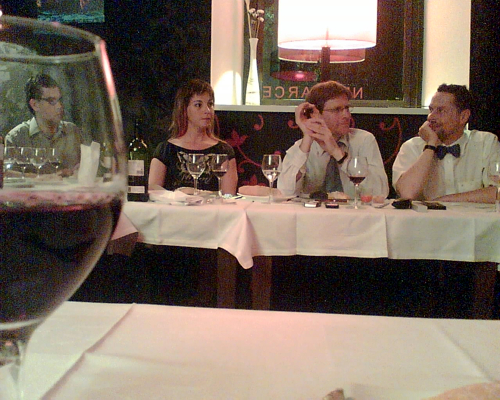 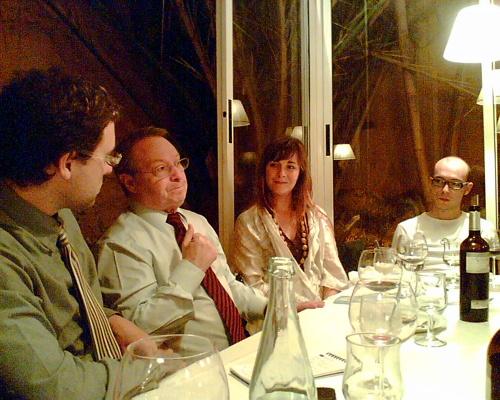 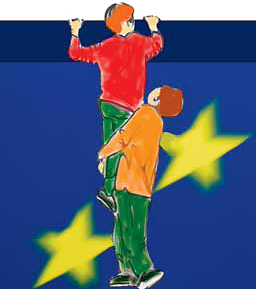 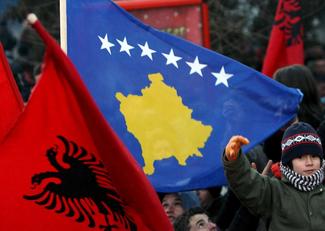 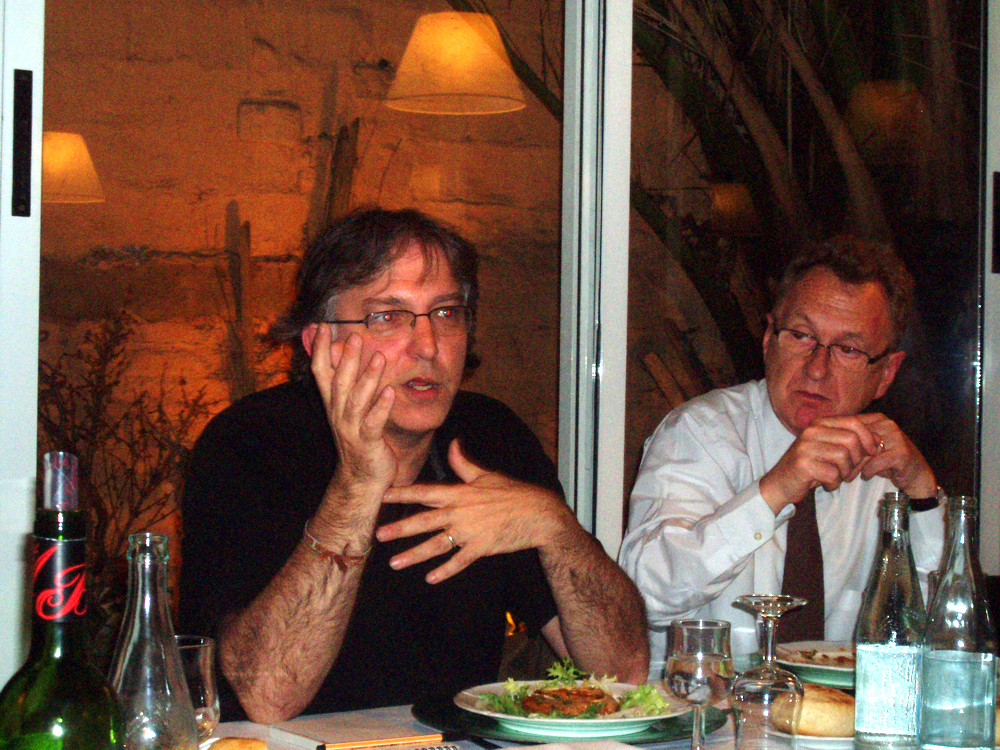 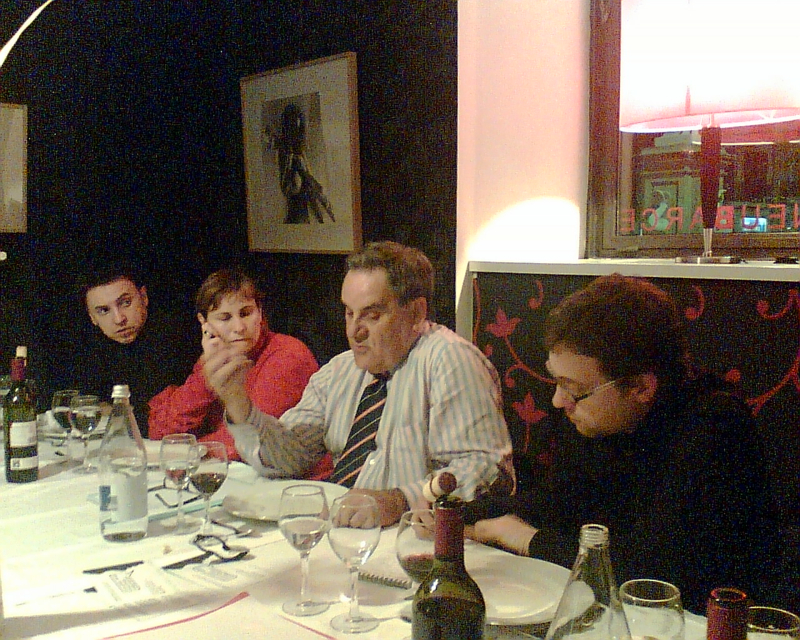